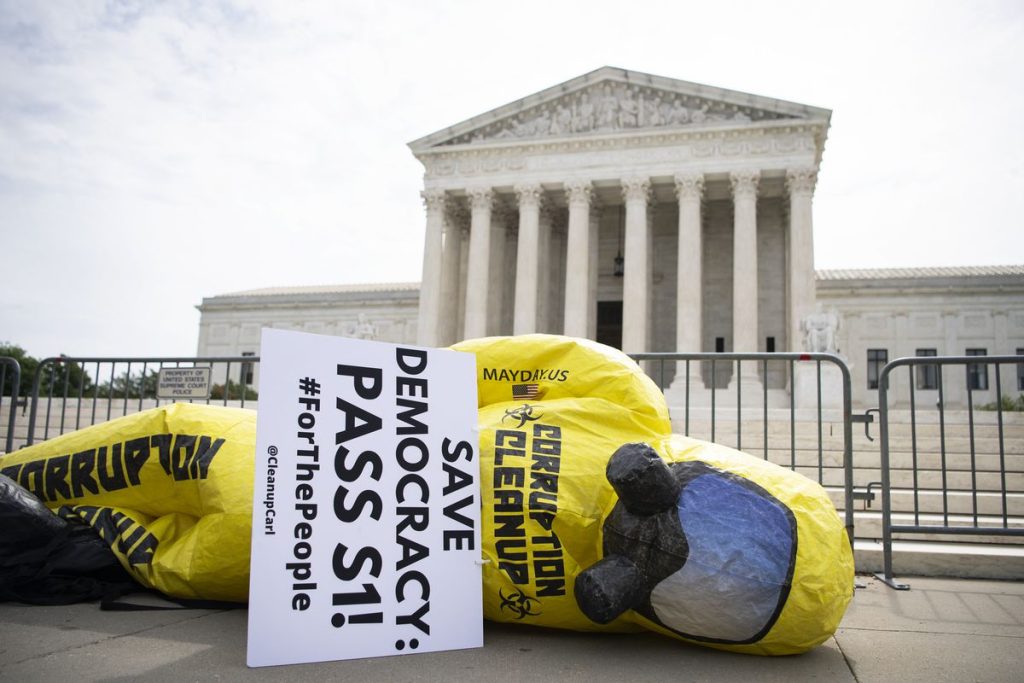 Is the Voting Rights Act a Law?

Is the Voting Rights Act a law? Whether you believe it is or not depends on your point of view. The VRA is a federal law that prohibits racial discrimination in voting. It also prohibits the change of election laws in jurisdictions with a history of voting discrimination. The South Carolina voter ID law, for example, violates this law.

Under the VRA, a state or local government cannot dilute a minority’s voting power. This prohibition applies to all governmental units that conduct elections. Typical forms of vote dilution involve “cracking” minority communities into several election districts or “submerging” them into multi-member districts. In addition, the jurisdiction must demonstrate that making the election process more difficult for minority voters will not hurt them to avoid defying the VRA.

Various state and federal courts have ruled on section 2 cases involving multiple factors. For example, in the United States, the U.S. Court of Appeals for the Fourth Circuit invalidated North Carolina’s decision to eliminate same-day registration. In addition, the 5th Circuit struck down Texas’ requirement to require voters to show an identification card. Both decisions involved a two-part test requiring proof of a disparate racial impact and evidence of historical and socioeconomic disparities.

There are two types of racial discrimination that are illegal under the VRA. First, racial discrimination in voting is unlawful if voting restrictions prevent minority citizens from casting their votes. The VRA or the freedom to vote act has strict requirements on election rules and states that impose them violate the law. Shelby County, Alabama v. Holder, a recent case that gutted the preclearance provision in Section 5 of the Voting Rights Act, prevented state governments from adopting retrogressive voting practices.

Section 5 of the VRA prohibits changes to election laws in jurisdictions with a history of discrimination in voting.

The VRA bans election practices and procedures that discriminate based on race, color, language, or religion. The Act also prohibits discrimination in election-related practices. The VRA also specifies a process that covered jurisdictions must use to comply with the statute. This process is called declaratory judgment. In some cases, covered jurisdictions must comply with the VRA without resorting to litigation.

A challenge to SS 5 has been filed in the Supreme Court. However, the Court has not yet decided whether the law will be overturned. For more information on the Voting Rights Act, visit the United States Department of Justice. There is no doubt that the VRA has positively affected voting for African Americans. As a result, the VRA has reduced the gap between white and African American voters. The number of African American elected officials is higher than before the Act.

While the Courts have struck down states like Alabama and Florida for violating the Voting Rights Act, the case of South Carolina is an anomaly. Nonetheless, the Court’s ruling affirms the constitutionality of Section 5 in the federal constitution, which is a proportionate remedy for voting discrimination. Recent voting rights litigation has been centered in the South and Indian countries. These cases have documented widespread voter discrimination against minorities in these jurisdictions. This highlights the need to maintain Section 5 as the primary remedy for voting discrimination.

Section 5 requires covered jurisdictions to provide valid identification, including a driver’s license or some other form of photo ID. In addition, it requires proof of non-discrimination before changes to voting rights can go into effect. Fortunately, South Carolina has two ways to comply with Section 5: it can file a declaratory judgment action in the United States District Court for the District of Columbia. These cases are adjudicated by a three-judge panel, with the United States and the Attorney General as defendants. If the Court rules against the state, it will appeal to the United States Supreme Court.

Even though the state has the highest percentage of Black residents in the country, the state’s voter ID law violates Section 5 of the Voting Rights Act. As a result, there have been no Black candidates elected to statewide office since Reconstruction. In Mississippi, the state legislature adopted a similar method for elections in Charleston County. The proposed partisan system would have eliminated this problem.