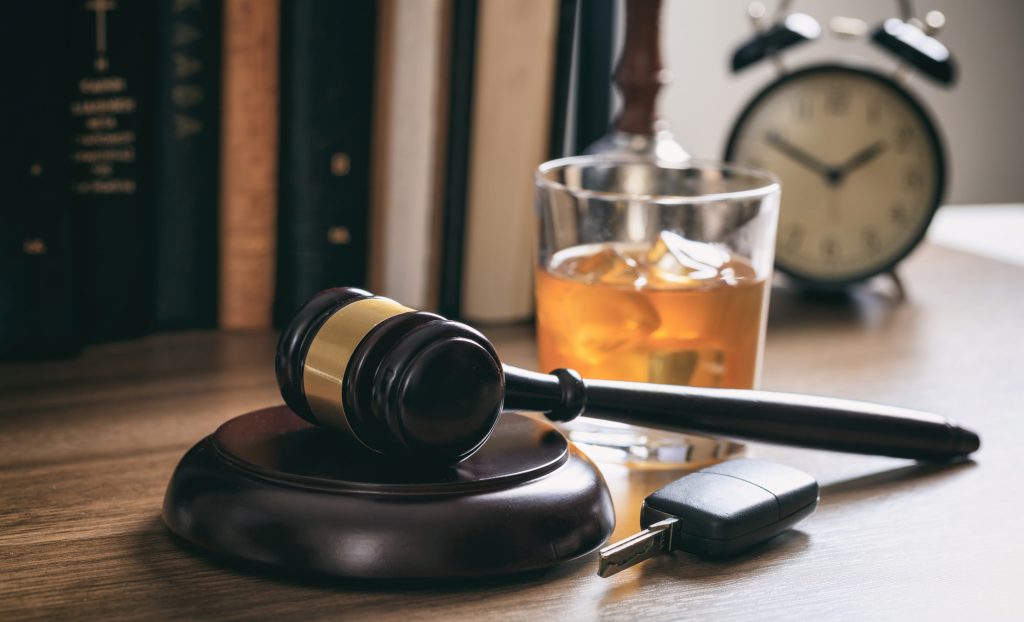 When to get in touch with a DUI lawyer?

The term DUI means an offense of driving and drinking alcohol more than the amount that is legally allowed. If you are charged with a DUI, things can be quite messy, and you may have to face penalties. Also, you may have to spend nights in jail. It sounds scary, right? On top of that, it is enough to ruin your prestige and image. Also, the impact on your finances can be immense, and at the same time, it can hamper your future opportunities. Now, dealing with all these on your own is not possible. Here comes the need for a DUI lawyer. Mentioned below are some of the important benefits of getting in touch with a Hawaii DUI lawyer:

You must always keep your eyes wide open while driving and most importantly, don’t drive under the influence of any intoxicants. Even if you have to face any such situation, get in touch with a DUI lawyer immediately, and they will help you deal with it in the proper way. Don’t try to fix things on your own, as you may end up ruining things.