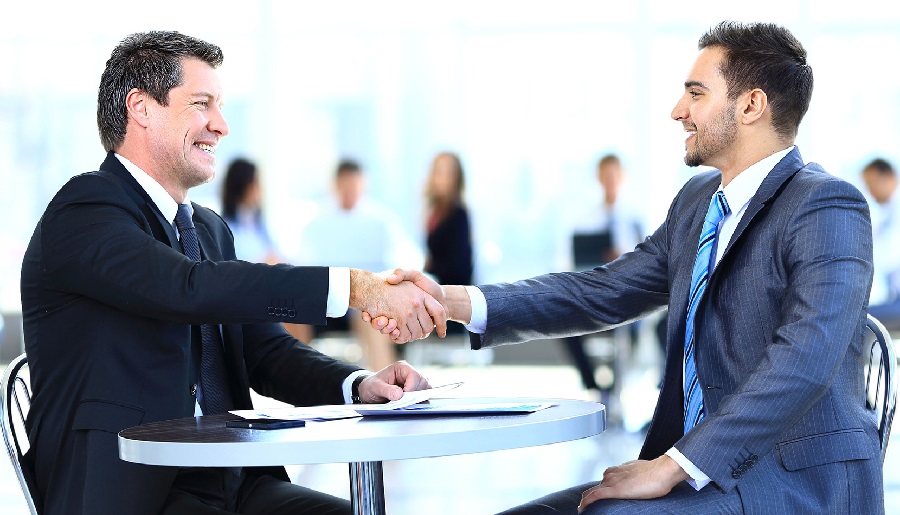 When And Why You Need A Commercial Agreement Lawyer?

You need commercial agreement lawyers in Melbourne when planning to write and validate the contract.

What are commercial agreements?

Commercial agreements can be in different forms, such as:

It can cover all the aspects of business, including:

To breach the commercial agreement, one contracting party fails to live up to the part of the agreement. Commercial agreements are using plain language, but also include boilerplate and warranties language that was typically reviewed by a lawyer in advance. These are frequently in standard forms used on an ongoing basis with the other suppliers or providers. Keep in mind that business-to-consumer sales are different from business-to-business contracts.

B2B contracts have fewer default legal clauses, to protect uninformed or uneducated parties or give these parties an out to escape from a properly executed agreement. The commercial agreement is essential and the principles of contract law may apply. But, only in regard to the written terms of an agreement to clarify the intentions of the parties. Courts never consider outside influences, unless the fraud claim is presented.

Expect that business know how to safeguard their own interests and the integral part of that is to understand what constitutes a legally enforceable and valid commercial agreement. These types of agreements are between the business parties only. They are using plain language rather than legal jargon when preparing an agreement.

How does a commercial agreement lawyer help you?

Commercial lawyer reviews or drafts individual contracts or can be retained as:

All agreements will pass through to these tasks for the lifespan of any business.

Benefits of a written contract

The agreement can be enforced in the courts. The written contracts will provide more certainty for both parties than the verbal contracts. They set out the details clearly of what was agreed. These matters are:

These all can be set out in the contract. There is a purpose for this agreement. The main purpose of the contract is to make the agreement formalize the new relationships and draft the various legal obligations every party owes to the other. Nowadays, most contracts are agreed between businesses and not the people.