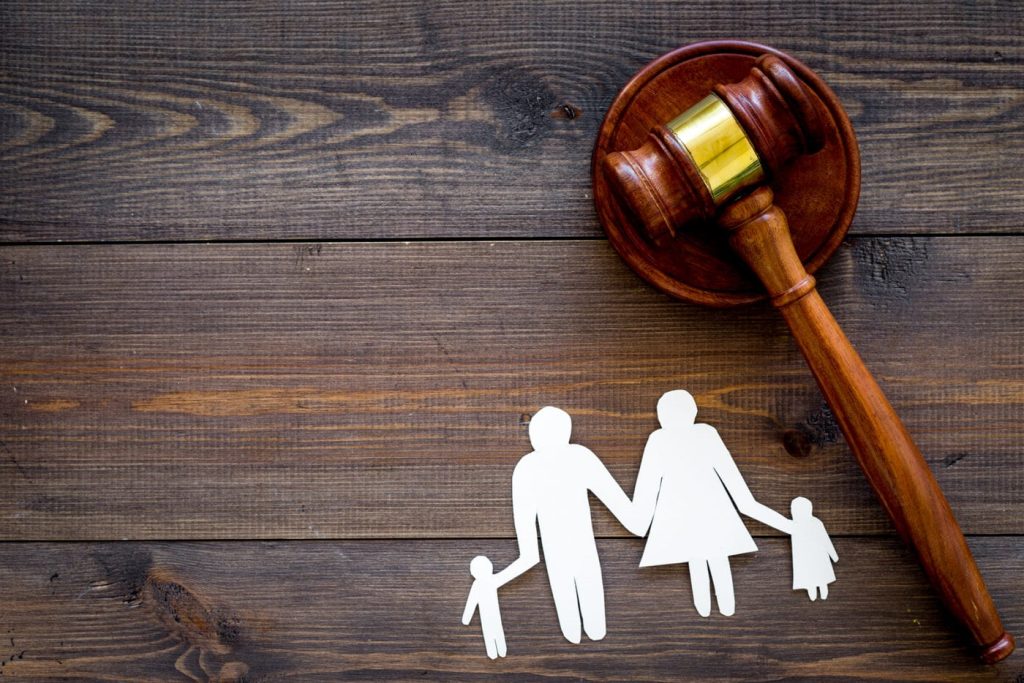 What People in Utah Need to Know About Family Law

Whenever the notion of a lawyer gets brought up, people usually think of criminal lawyers because they’ve seen plenty of those on television for decades on end. Or they think of civil lawyers, i.e., those who help others with lawsuits. However, not many know about family law. In a place like Utah, a state that has a strong culture that encourages marriage, it’s imperative that the residents know a little about family law. Primarily just in case something might go wrong in their marriage.

Let’s cut to the chase right now. Because many people, particularly young people, get married, a lot of those same people get divorced. As cynical as that sounds, it happens often, and even worse, those broken marriages have children involved more often than not. Unfortunately, most people in situations like those don’t realize the value of having legal representation when going through a divorce. This is where a little knowledge about family law comes in.

Of course, a lawyer with expertise in family law would know a thing or two about divorce. So, having one by your side is preferable to going through a divorce proceeding yourself. They know when to serve the other side just as much as they know when the appropriate dates are. Missing court dates alone in a divorce proceeding looks bad regarding what you may get out of it when all is said and done.

And it’s worth bringing up that it’s not only about splitting up from a spouse when it comes to divorce. There’s also the discussion of alimony, marital assets, and child support, among other legal issues that have to be agreed upon. A family law lawyer can help with every last topic of a divorce. Of course, those who go through such a proceeding can do it by themselves, but if the other side has a lawyer, things won’t end well.

Look, in a perfect world, divorce doesn’t exist, and every couple lives happily ever after with their children. But, as we all know, this perfect world doesn’t exist. Even worse, if your ex is out for blood in your divorce, you can’t handle that yourself. You need someone in family law by your side. The attorneys they have over at Hanks and Peterson cover all of your needs no matter what issues may be coming your way in a divorce.

Divorce is a harsh reality, but everyone deserves a fair deal. With Hanks and Peterson, the finest family law lawyers in Utah, by your side, you’ll get the best outcome possible.

Hanks and Peterson is a law practice that practices family law in Utah to help clients currently going through a divorce.