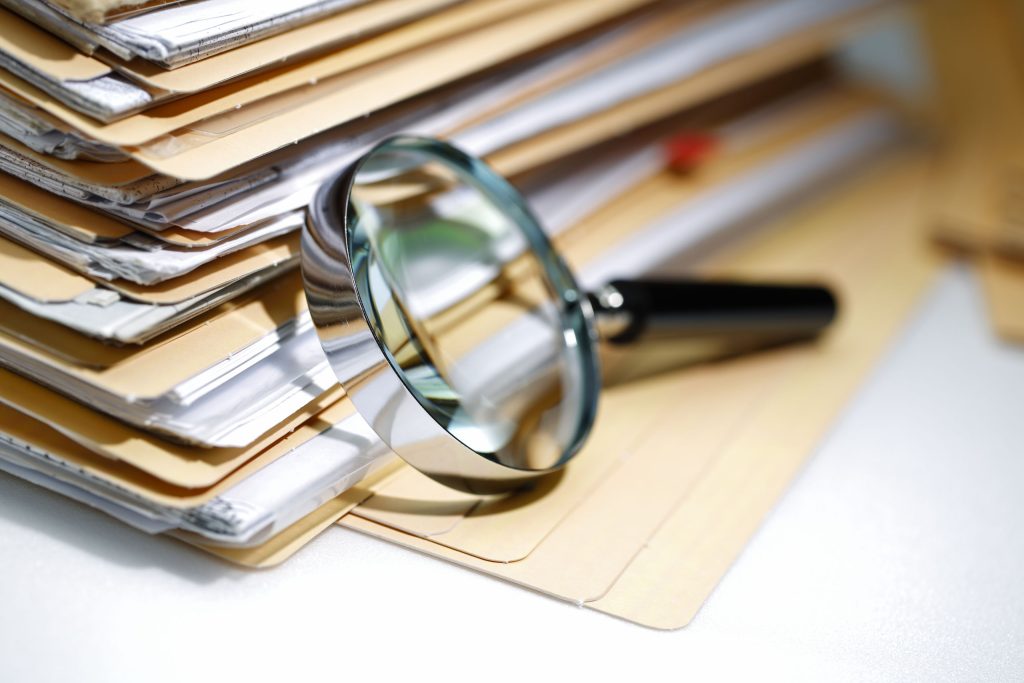 Things to Know About Legal Discovery

If you’re in a bad car accident, it doesn’t matter if it’s your fault or not because legal discovery will still occur. It’s the process when opposing sides of the lawsuit exchange information so that everyone has the same facts. Here are some things to know about the legal discovery.

May Encourage a Settlement

One of the reasons that opposing attorneys do legal discovery preparation is to come to a settlement before things even go to trial. This saves a lot of time and money instead of drawing out a big case. When the lawyers go through discovery, both sides know the case before it even goes to court.

A lot of the time it’s not even worth it to take everything to court because they know the outcome. They’d rather settle it out of court for things to be amicable on both sides.

Remember, even though you’ll be in an attorney’s office, you’ll still be under oath during the recording of your testimony. The person responsible for the recording is usually going to turn what’s said into a transcript that both attorneys will get. Make sure that all of your facts are straight.

In case a certain fact is referred to in a court setting, you want to be consistent. Take notes of   everything in a situation where you need to further delineate what’s said to keep everything together.

Be Ready for What’s Asked

Lots of things can be thrown at you during the discovery process. Sure, there are limits to what can be asked but as long as it’s on topic, you should be ready.

Let’s say you got into a car accident. A few of the following may be asked:

These are all questions you should answer honestly. You want to ensure that you’re trustworthy and that you don’t leave anything out.

Of course, it’s important to learn the process on your own but trust your lawyer. They’ve had years of experience in this process and they know you. Also, they can determine whether it’s smarter to build a case to take to court or use the discovery facts to settle with the opposing attorney.

Whether you take the case to court or settle things with the attorney, it’s important to know as much as you can about the legal discovery process.