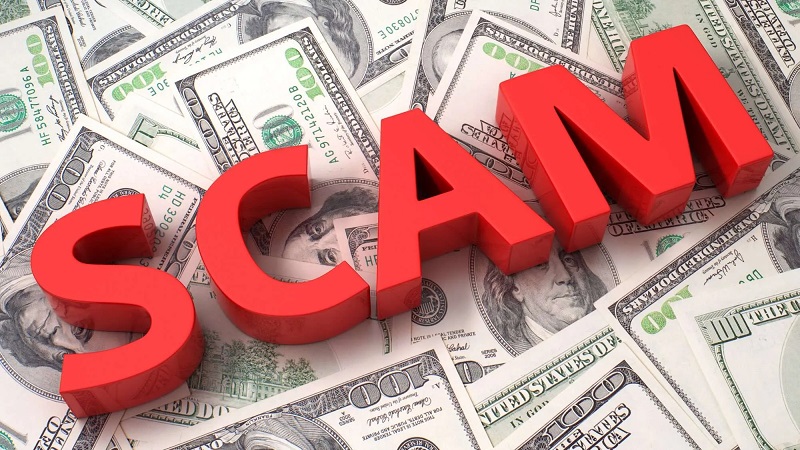 How Do I Recognise a Timeshare Scam?

Timeshare scams are as prevalent today as they’ve always been; the difference nowadays is not so much being mis-sold a timeshare (which still goes on), the timeshare scam is more focused on those who want to exit their contract.

The people and companies that prey on vulnerable timeshare owners, known as brokers or agents, often don’t have the required licenses to be able to resell a timeshare. The way they make their money is by ‘selling’ you their services, which usually don’t exist, and through charging exorbitant upfront costs to cover a variety of false fees.

What is a timeshare reselling scam?

Most timeshare reselling scams start with an unexpected phone call from a company claiming they can help you resell your timeshare. They’ll tell you that they have a legitimate buyer that has the funds to buy your timeshare, but they need money upfront to pay taxes and transaction fees. As well as asking for your personal information, they may also tell you to stop paying any maintenance or mortgage fees.

In reality, a genuine timeshare reselling company won’t ask for upfront fees, and they certainly won’t tell you to stop paying for your timeshare until you have received confirmation from the resort that the transfer is complete.

What frightens people the most is that these fake timeshare reselling companies don’t like being questioned, or told no. They may become aggressive and threatening, and they are likely to continue to harass you and intimidate you.

The most common timeshare reselling scams are:

How to spot a timeshare reselling scam

There are a number of red flags to look out for in spotting a timeshare reselling scam:

Regulated by the Solicitors Regulation Authority, Sarah Waddington Solicitors specialise in resolving problems with timeshares and particularly timeshare scams. Our team is highly experienced and knowledgeable in timeshare regulation and litigation. Timeshare contracts are often long and convoluted, with plenty of legal terms that are difficult to understand. But at Sarah Waddington Solicitors, we have the experience in managing timeshare contracts as well as being able to extricate you from a contract you no longer want.